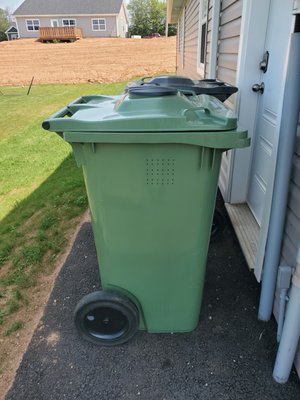 Specialties: We currently specialize in pressure washing, cleaning, disinfecting and deodorizing of garbage, compost and recycling bins around the greater Charlottetown, Stratford and Cornwall area with the possibility of servicing other cities in the province while providing homeowners with an effective method to safely keep their bins sanitized. 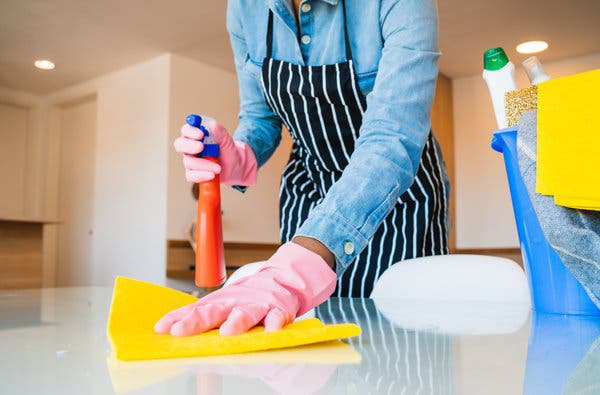 Specialties: Operating as a family owned and operated business since 1985. Nulook supplies and manufactures custom window coverings right here on Prince Edward Island. Established in 1985. Opened in 1985 by Earl M- this father and son company has continued over the years. Current owner Ken has been working in the industry for over 35 years.

The cleaning on the large blind was well done ($24 plus tax).

The small pleated blind that was re-sized was 1/4&quot; wider than the measurement I requested, the end caps would not fit back on the top or the bottom because the cuts were so uneven (I ended up trimming them myself with a box-cutter knife). And a long metal bar keeps falling out of the bottom taking the end caps with it when it falls out (I&apos;m not even sure what that bar is or if it&apos;s even supposed to be there at all).

The blind that was re-corded was made 1.5&quot; too short (the bottom three slats don&apos;t go to the window sill). They said they would redo it, but shouldn&apos;t the length have been checked when it was being done?

All three were to be ready in &quot;a couple days&quot;. A week after I took them into the shop, I had to phone to see why I hadn&apos;t heard from them. The answer was that two were finished, but one of their tools broke preventing them working on the third blind. (No one from the shop bothered to phone me to tell me that I could pick up the first two blinds.)

Not open after 4pm on Fridays, not open at all on Saturdays.

Hey! I am a professional writer and a freelance blogger, I love writing and solving questions from around the web that's why created this website to share my knowledge with you all. Do comment and subscribe to our newsletter to get the latest update in your inbox. 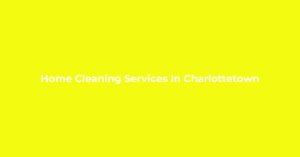 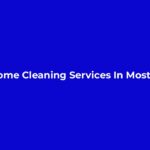 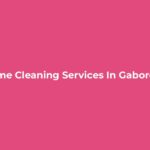 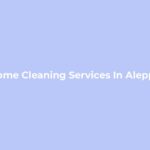 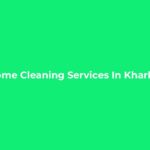